Colorful Language is a project that visualizes the interplay between culture, language, the physical world, and the subjective categorization of color.

The project integrates the World Color Survey, which collected color naming data from indigenous cultures around the world in the 1970s. Colors are grouped by language and "like names", resulting in the visualization of subtle differences across cultures. 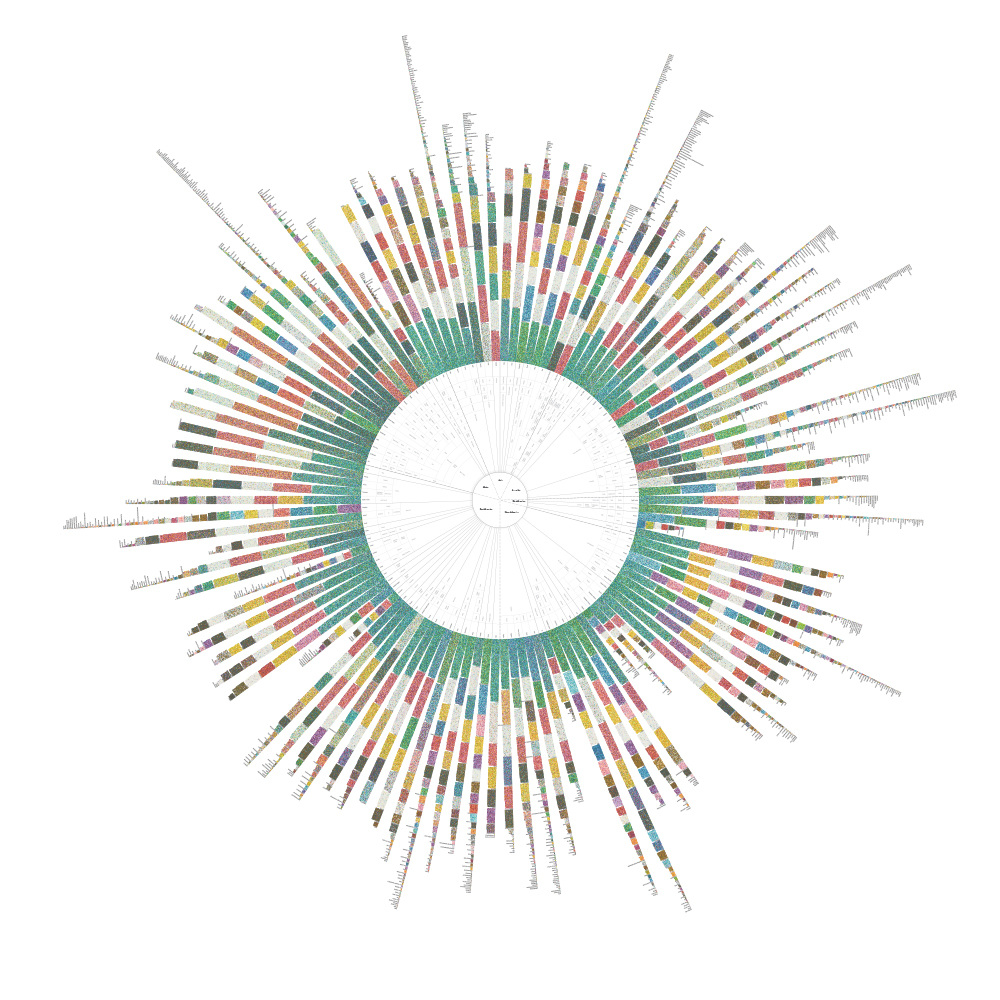 Above, each strip represents the color survey results from each language where participants each named the same 330 color chips. Each color block represents a group of colors that were identified with the same name. 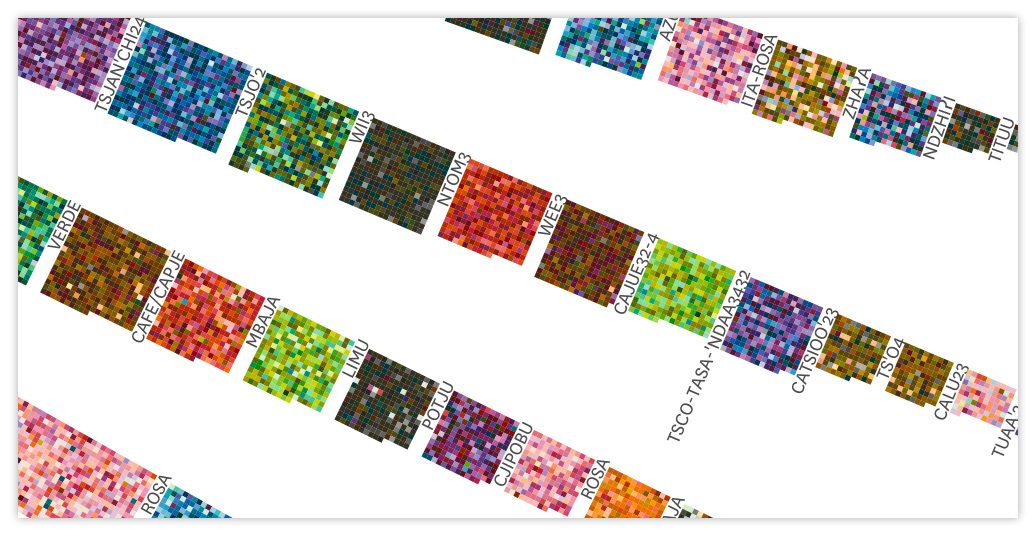 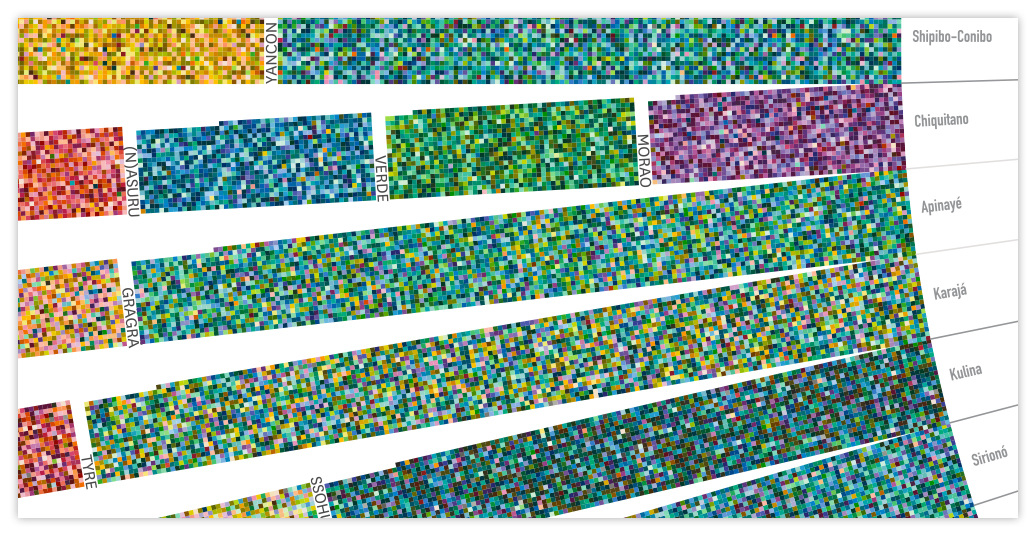 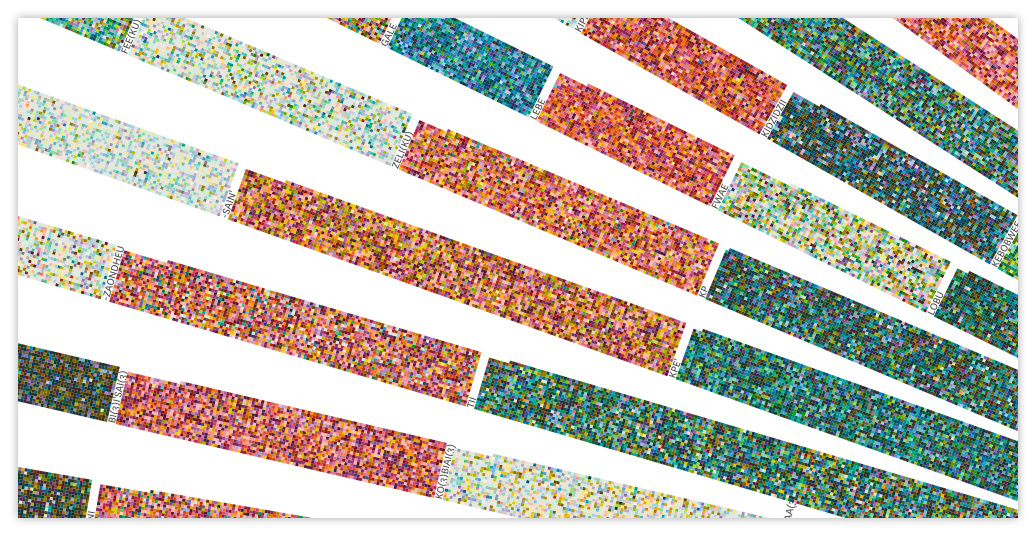 Here is a detail that shows the name of each color term: 800,000 colors were identified by 2,696 individuals of 110 different languages.

It was amazing to learn that some native language speakers used over 60 different words to describe the 330 surveyed colors, while in contrast, others surveyed used only three words to describe the same 330 colors. This inspired the creation of an application that would allow anyone to take the survey and compare their results. 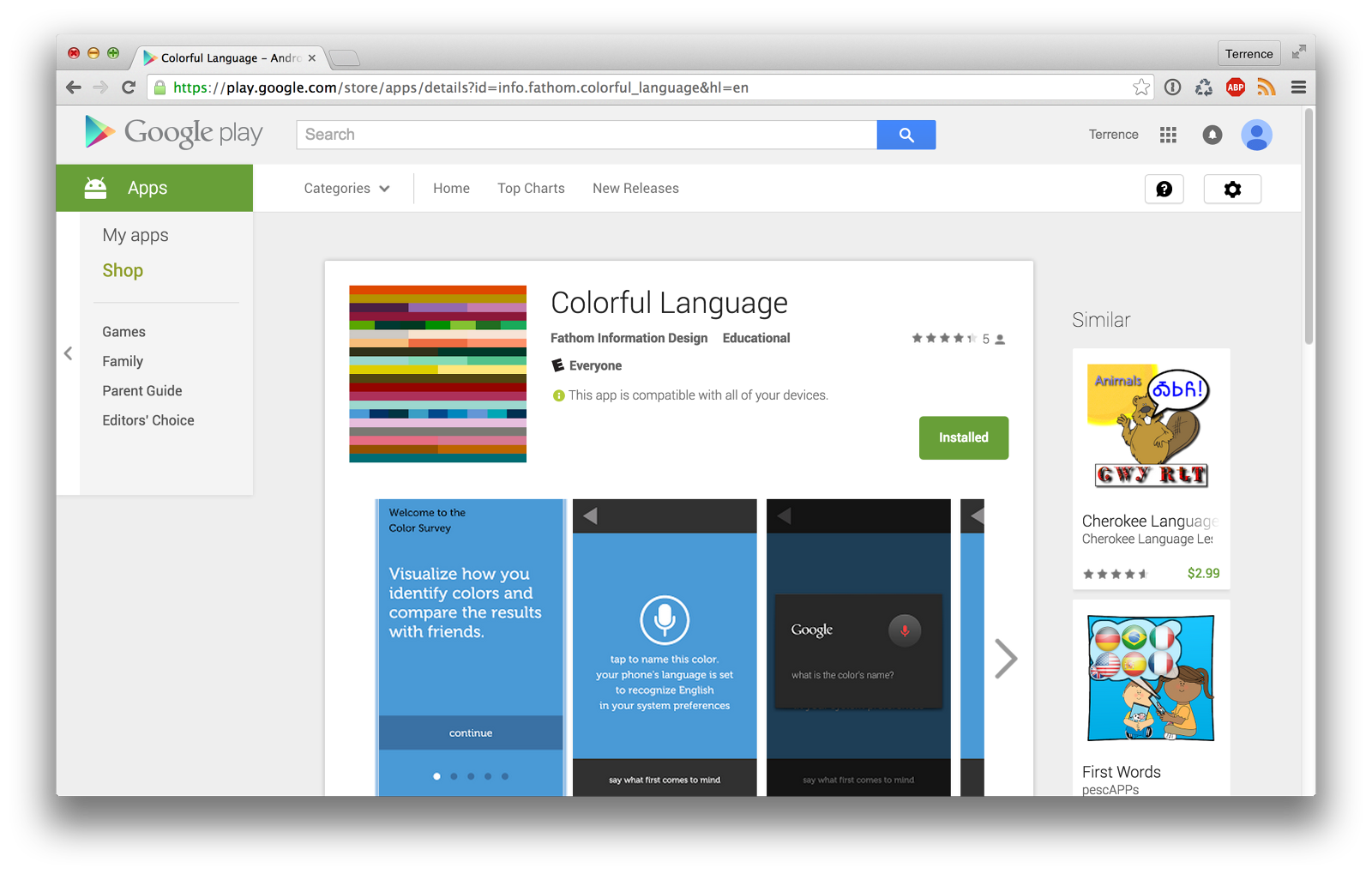 My teammate took the survey and I compared my results to hers. On the left we compared colors identified with the same name; on the right I hand selected a few colors that looked similar, but we had different names for. 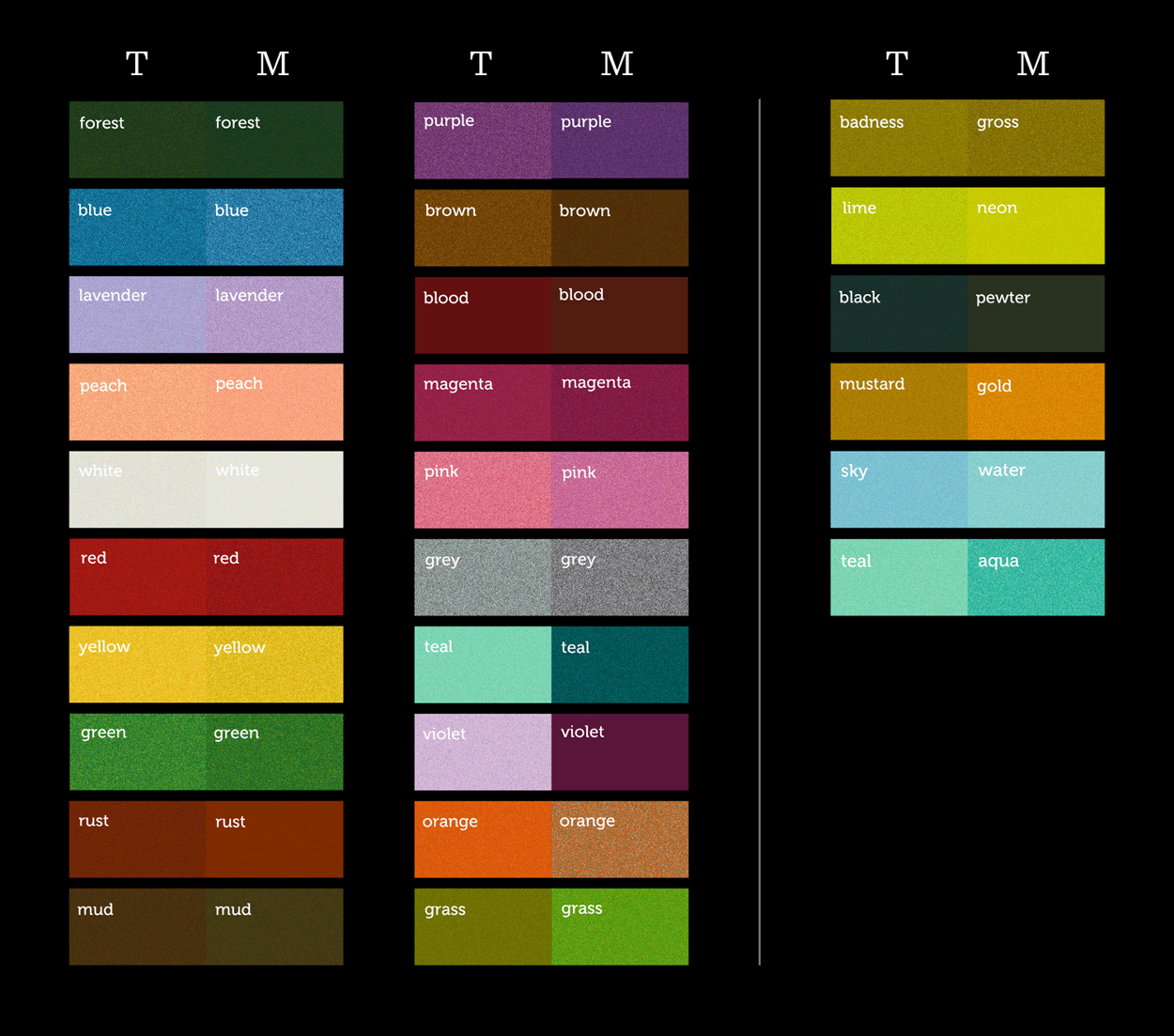 I played around with some other ways of appreciating the colors from each language through printable posters. 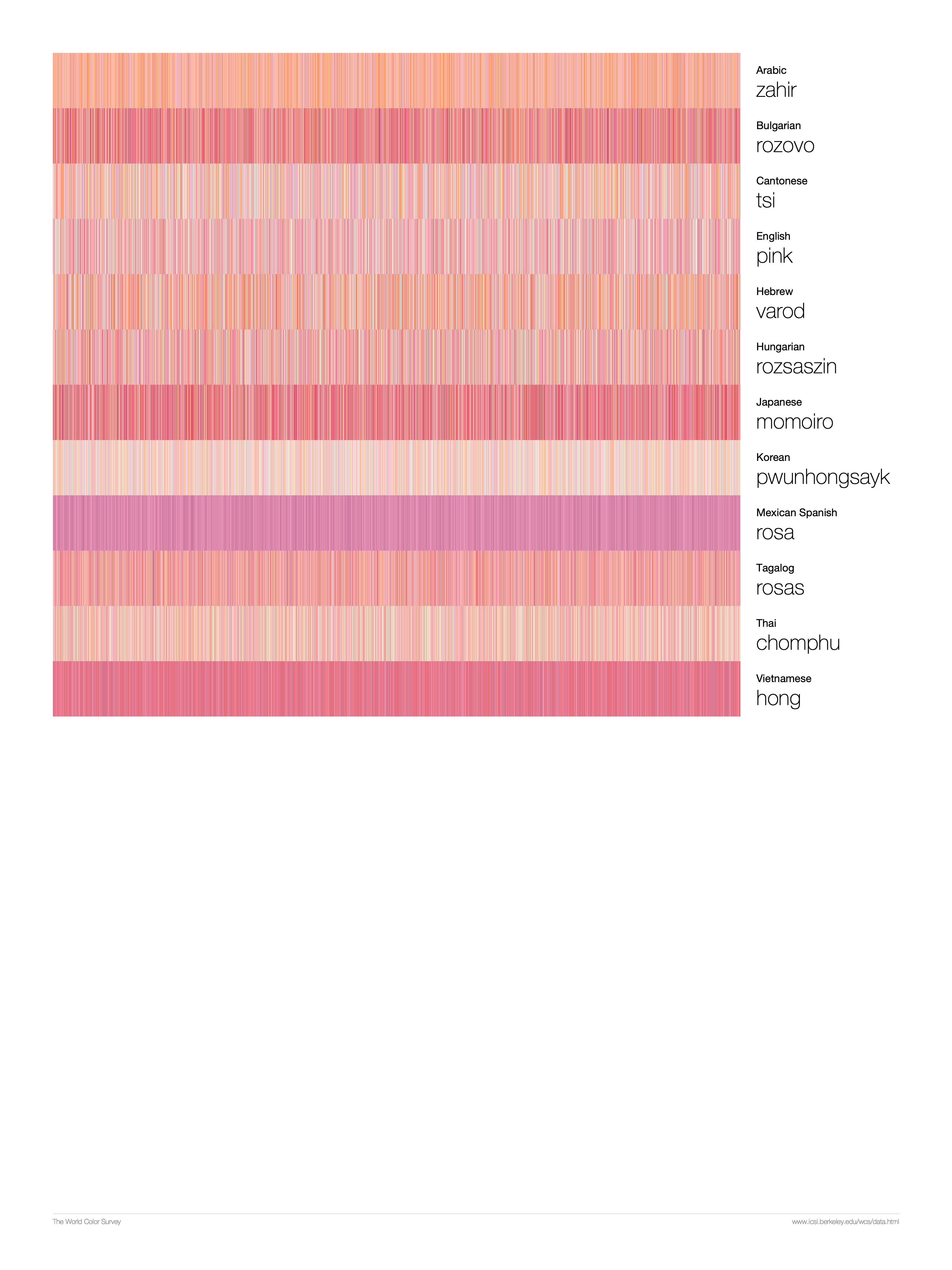 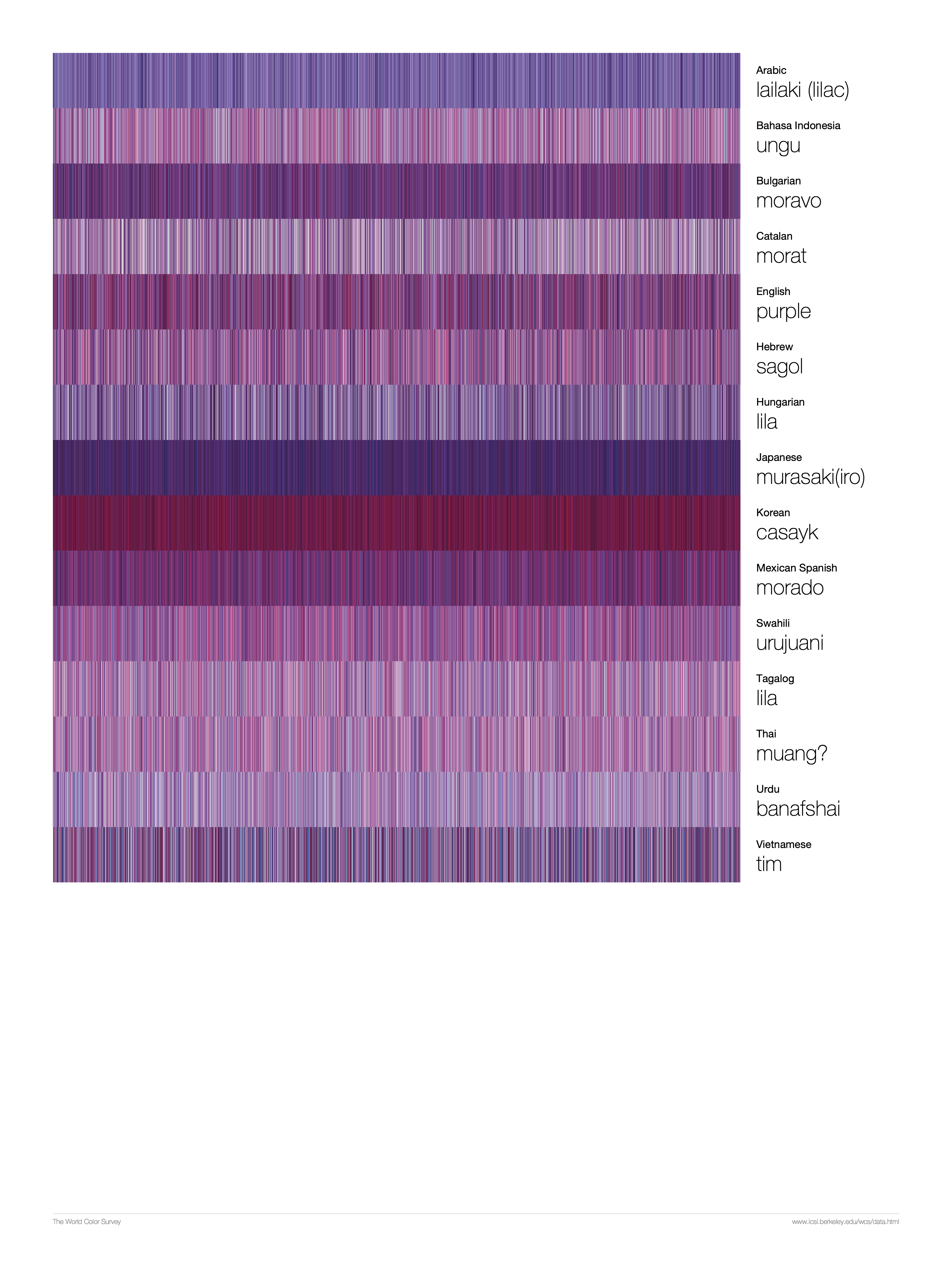 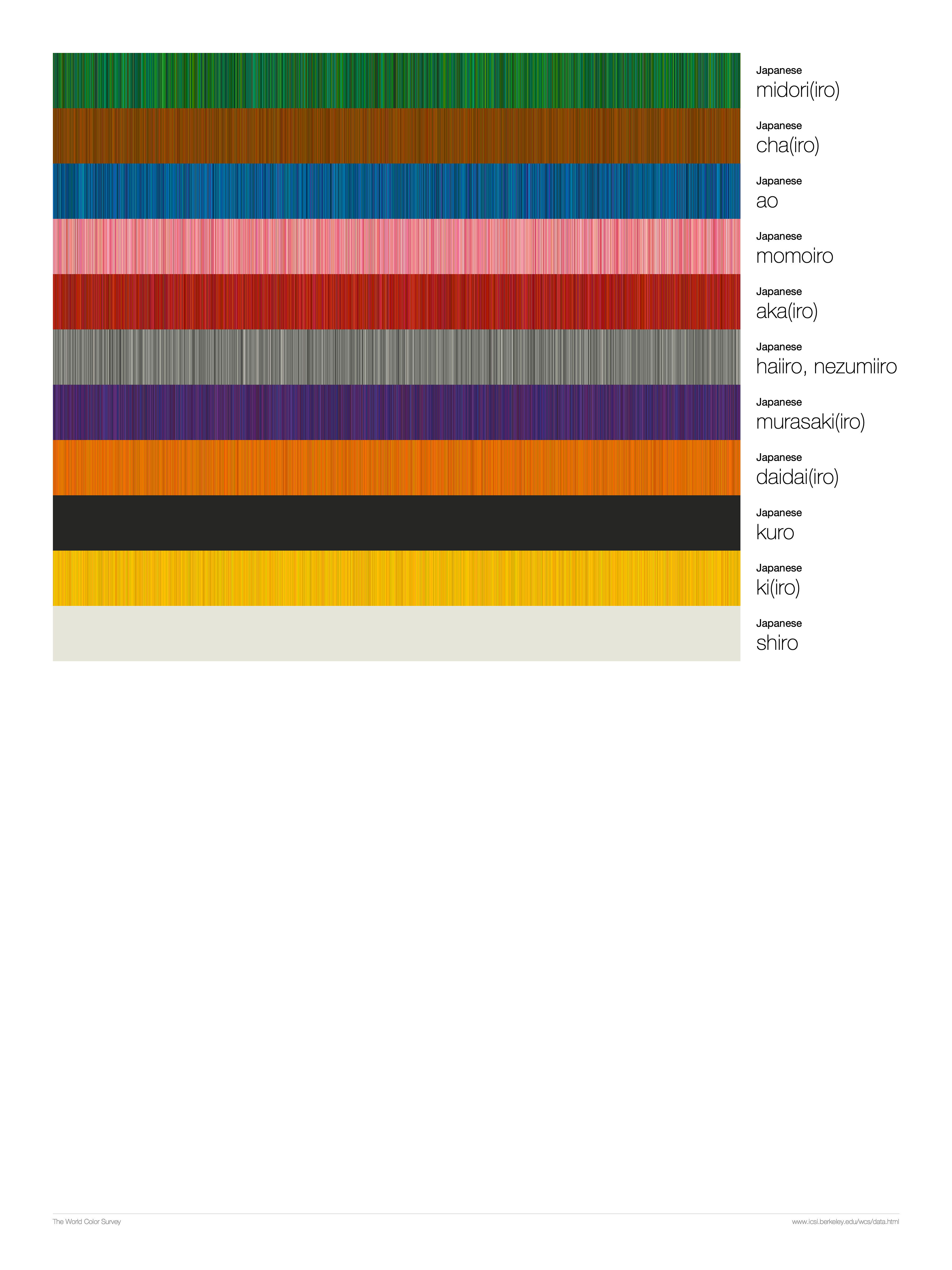 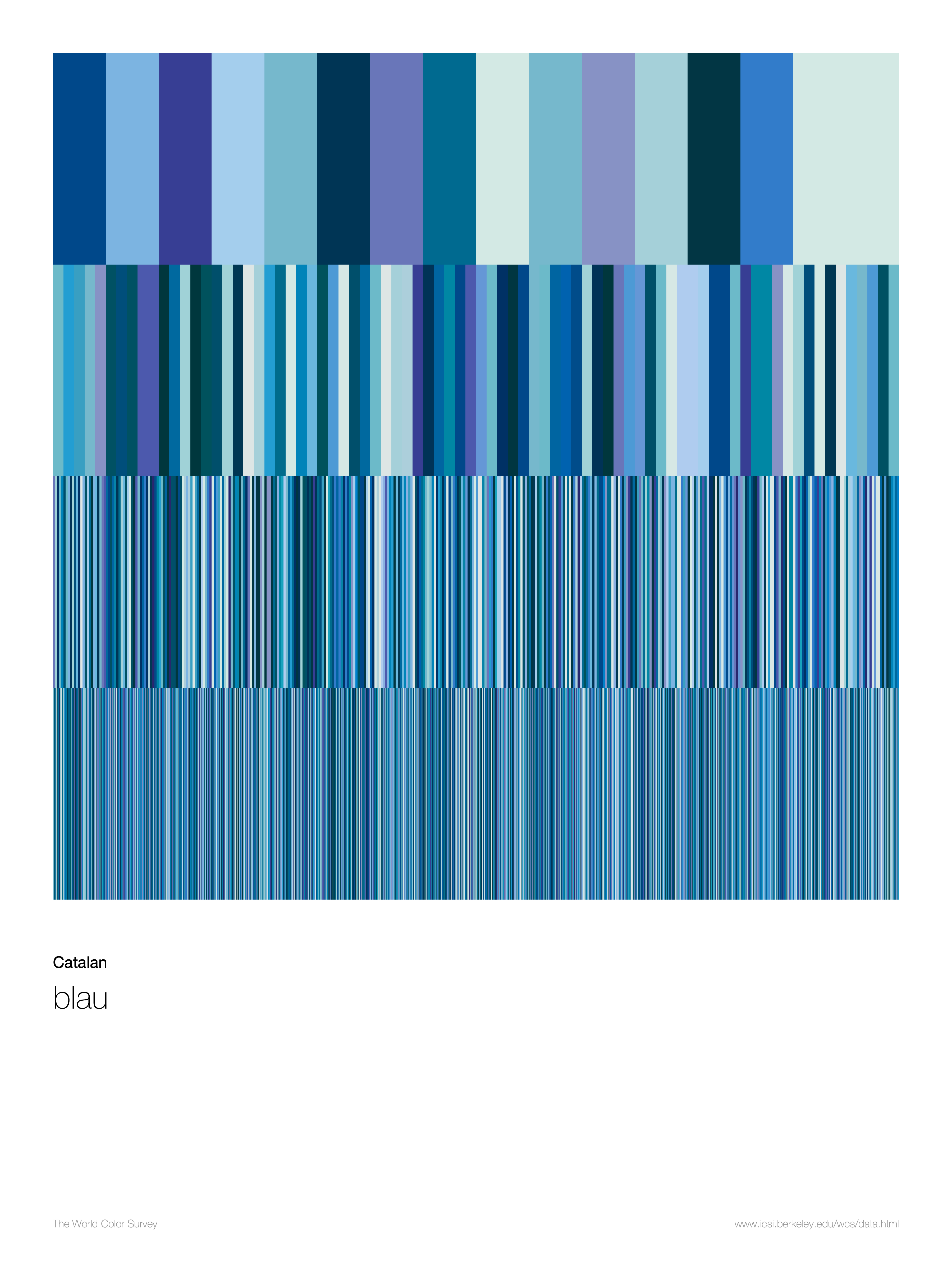 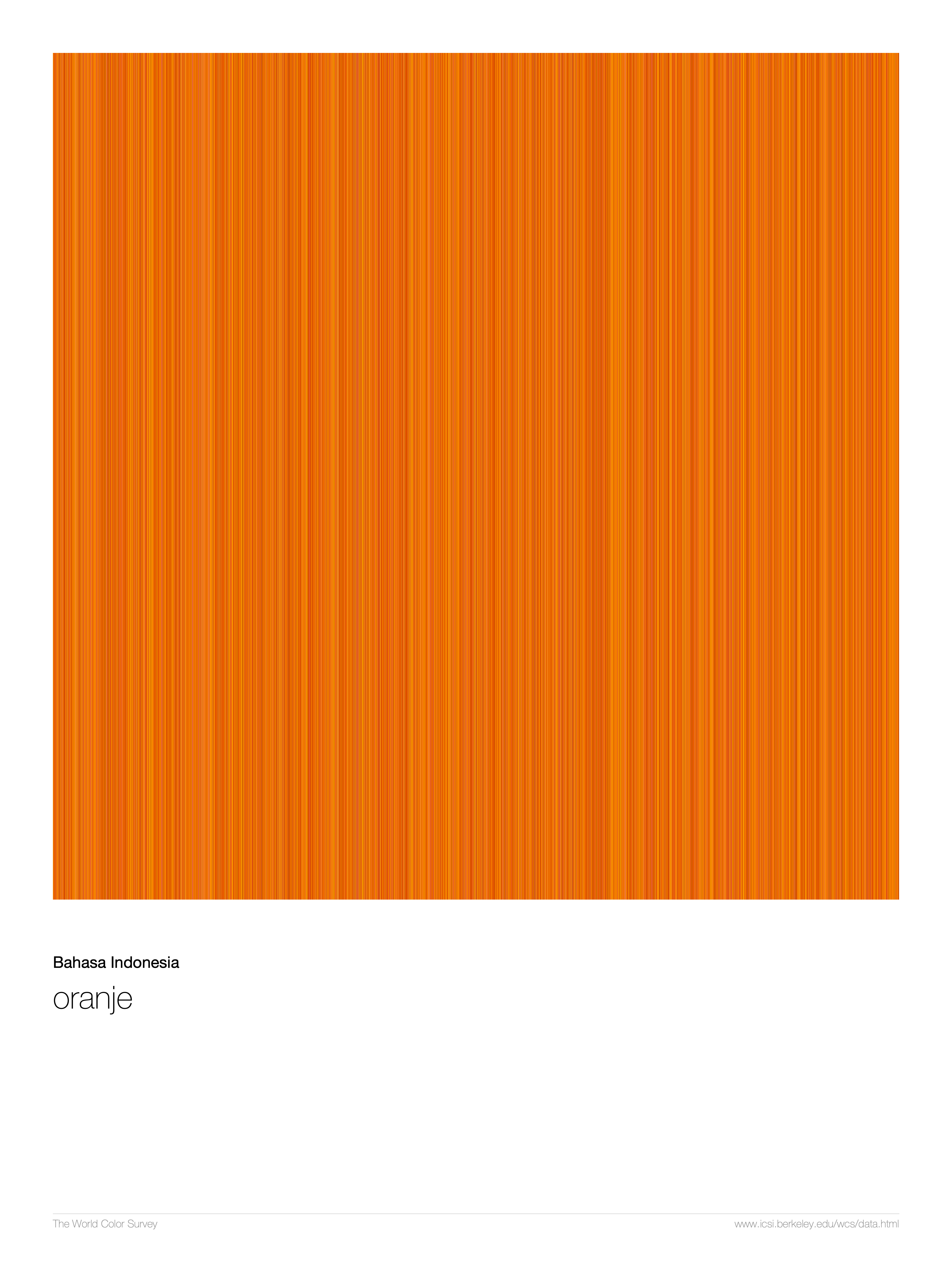 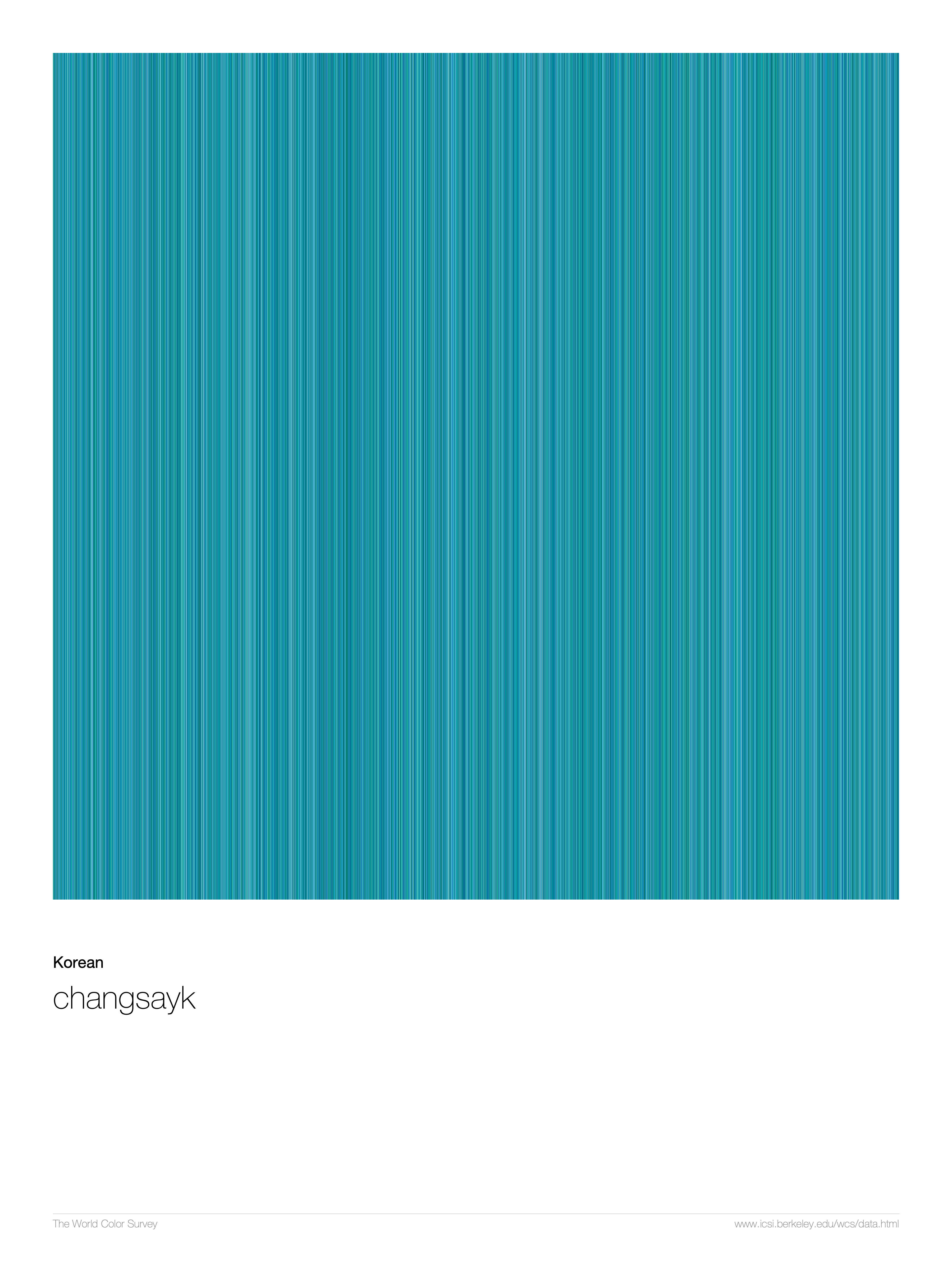 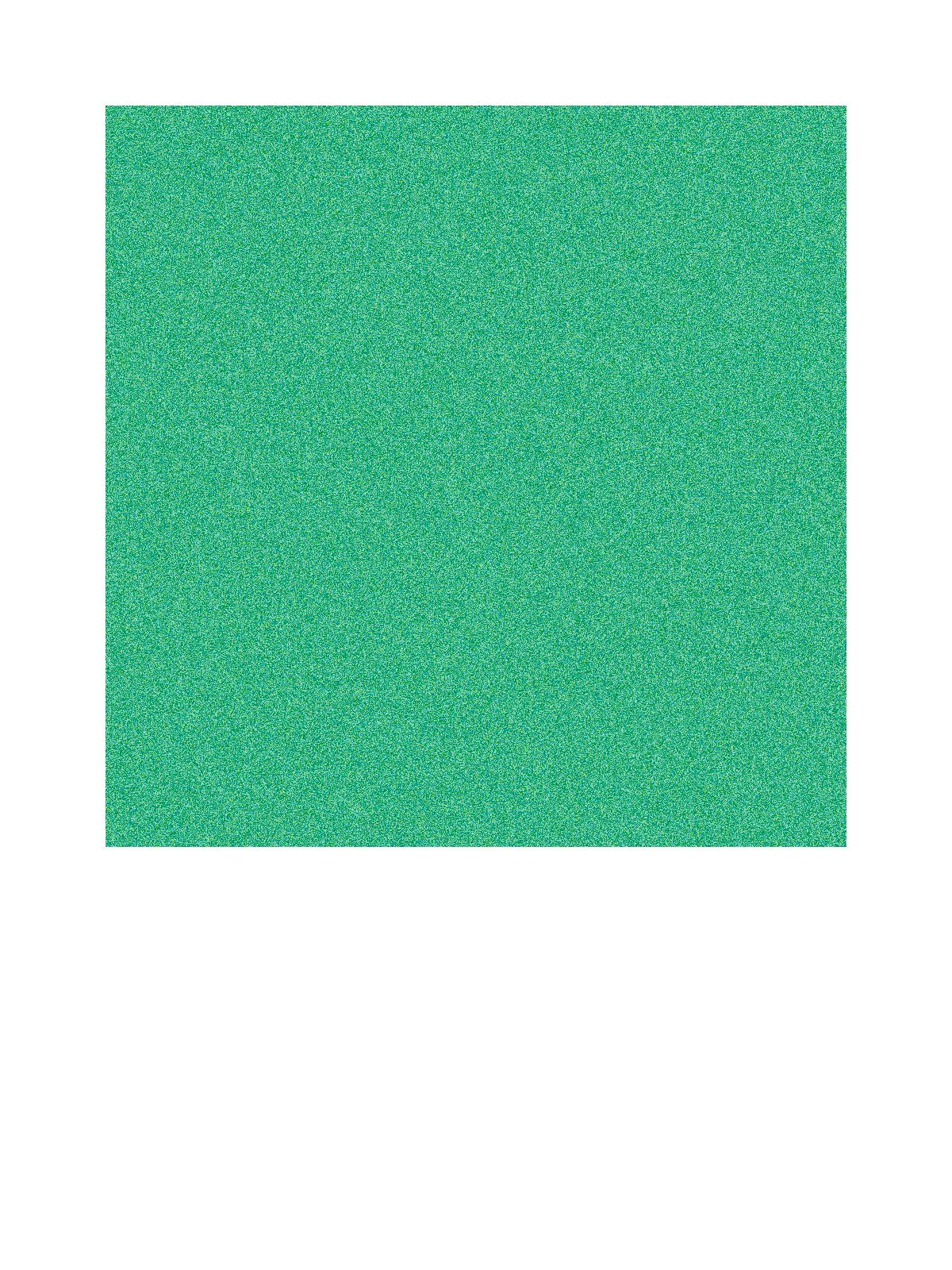 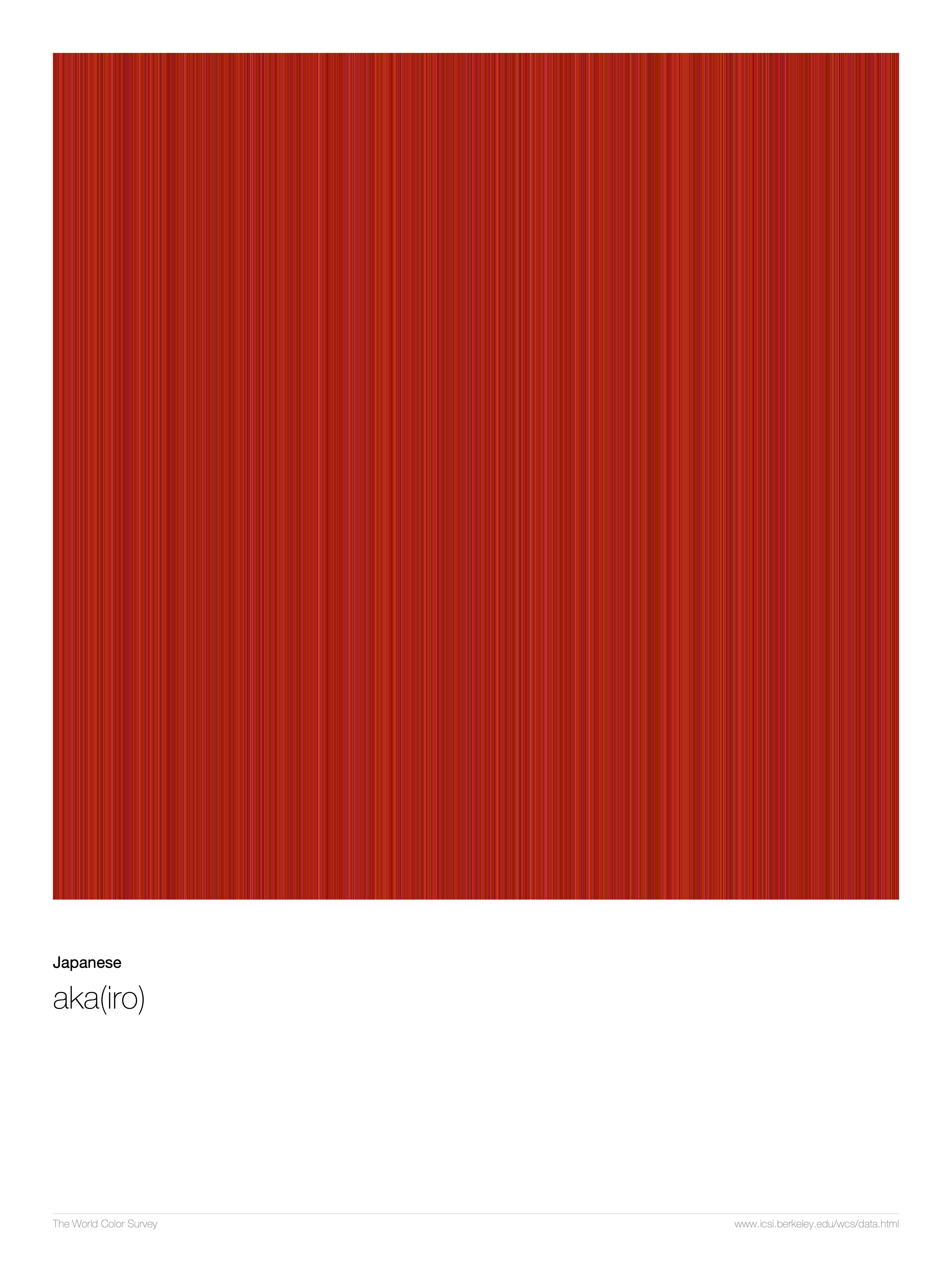 Special thanks to Brent Berlin, Paul Kay and Thomas Headland for answering my questions and creating the World Color Survey. Featured is a blog post about the field color kit that was used to conduct the anthropological survey. 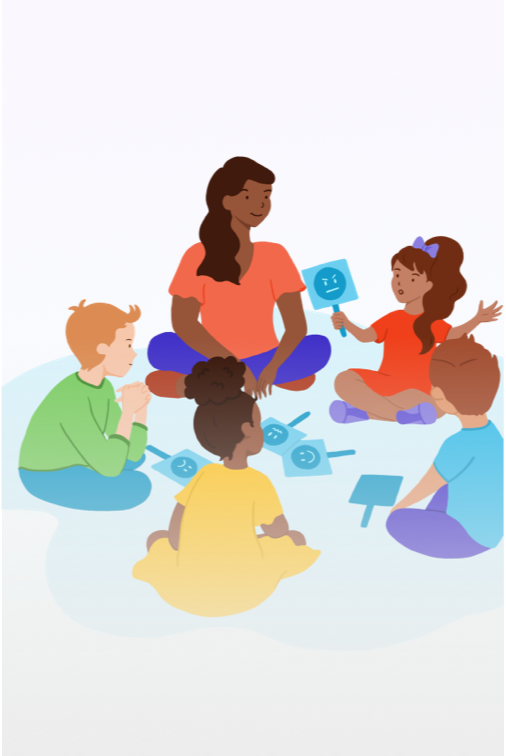 Student Check-insA solution for educators to easily check-in with their students to learn how to better support them. 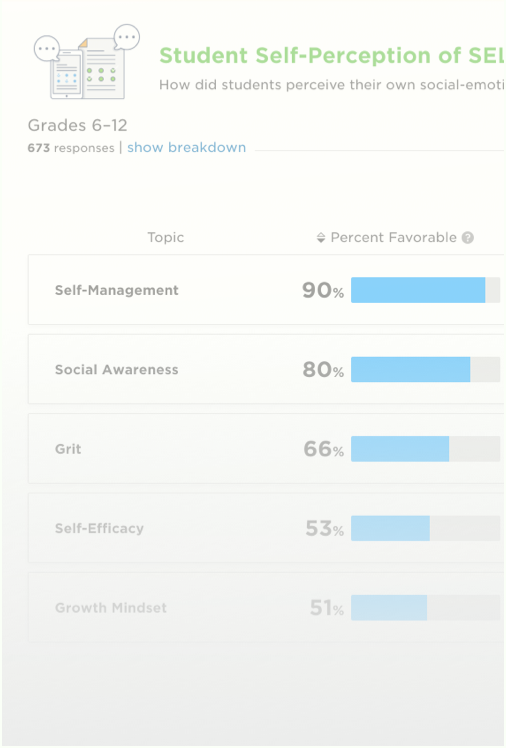 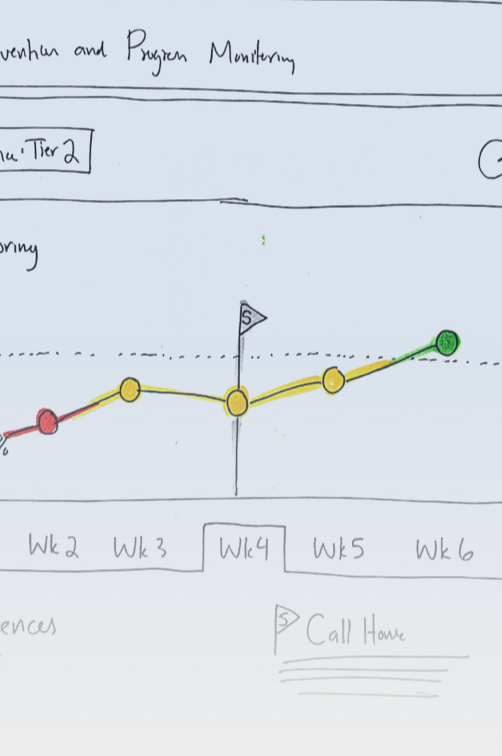 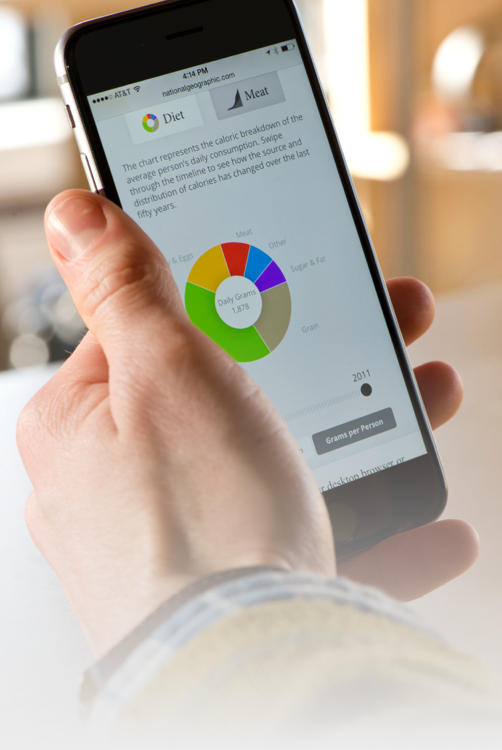 What the World EatsData Visualization 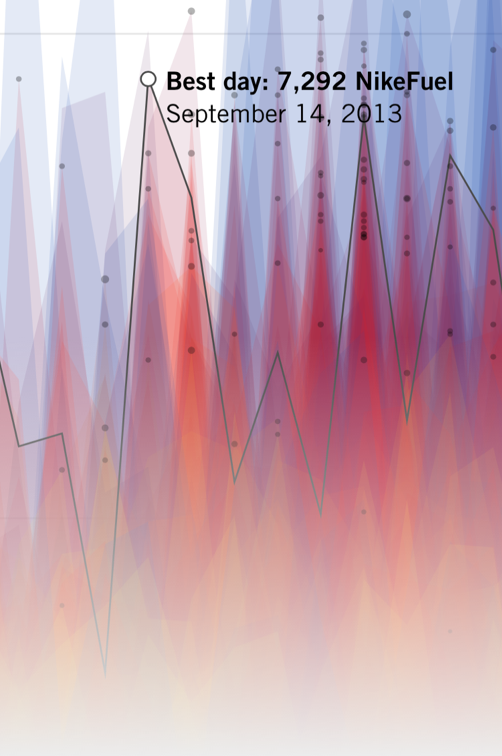 Feel free to email me about an opportunity or visit me on Linkedin.